Consoles, computers, hi-fi, collectibles - if it's not from an arcade environment it goes in here!
Topics are pruned after 90 days of inactivity.
Post Reply
1336 posts

charlie chong wrote:just dug out a 4/3 28 inch sony trinitron tv out the cupboard i need to get rid of. so anyone in scotland has till sunday night to claim it.pickup from leith side of edinburgh
comes with remote but needs a little geometry tweaking
as pictured here..
https://twitter.com/snoop_god/status/928177203996708864

be warned it is a heavy beast

I’ve only just seen this, is it gone?

got a guy coming round tomorrow to grab it.. if he's a no show do you want a shout??
Top

Aye, please, if only to save it from the tip. You can’t be far from my work (The Shore).

crt was picked up.. one less working tube in the dump

Radeon HD4350 suitable for CRT Emudriver and GroovyMAME. Already patched with ATOM15 but i forget which frequencies, so will likely need repatching (easy).

And some Japanese themed mens underwear. Unworn, I completely missed the "small" on the box

. With rape protection if they're like the large that fit - a fake fly!

37 hours until its over
Top

Hey Guys,
I have to part with all my CRT TV´s.
This offer is for (GERMAN) members that can collect the TV´s on Wednesday the 21.2.2018 or Thursday the 22.2.2018 near Meersburg am Bodensee or on Friday the 23.2.2018 near Kempten (Allgäu).
Please spread the word as else all those TV´s have to go to the waste on that Friday.
All except the Sony are are VGA kompatible. All the TVs have no burn in and the picture colors are nice.

You name it. I really don´t want to throw them away, but I have to when no one can take them.
Top

I've asked my friend in Mainz but I don't think I'll have any luck as it's still quite a drive to Meersburg.
Top 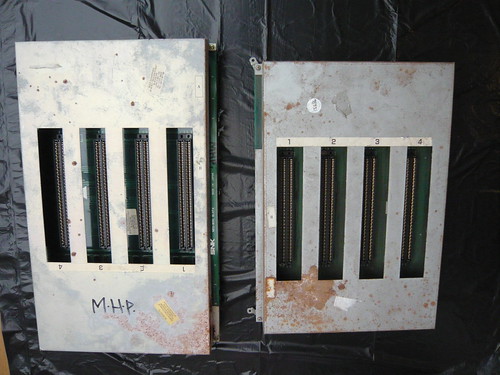 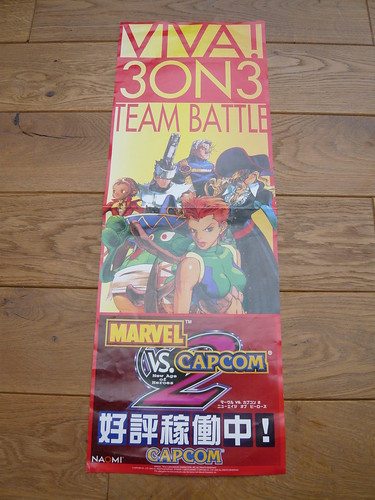 This forum is running backwards ?
I have to navigate to last page ?
You don’t get something for nothing I guess
Top

Click on the page number instead of the title.

Return to “Everything Else”