It seems I bit off more than I could chew when I bought three cabs in about as many weeks, and so I've decided I'm not keeping the Blast. I don't have the room, and it's impossible to get up the stairs to join the other two.

It was purchased on here from @leeram back in March, and was delivered two or three weeks ago. (original sale thread here:- viewtopic.php?f=35&t=42832)

Since then I've only turned it on a couple of times to test it and can confirm it works fine with both an MVS one slot at 15kHz and an AtomisWave at 31kHz.

Very slight cracks under the CP as per pictures below, and I'm told this is expected with these cabs?

Also has a Toshiba monitor, which I'm told is not what it would have originally come with (pictures of the label below).

Screen was pretty dim when I first turned it on after receipt, but since then I've adjusted it a bit and it's much better but could probably use some proper dialling in. 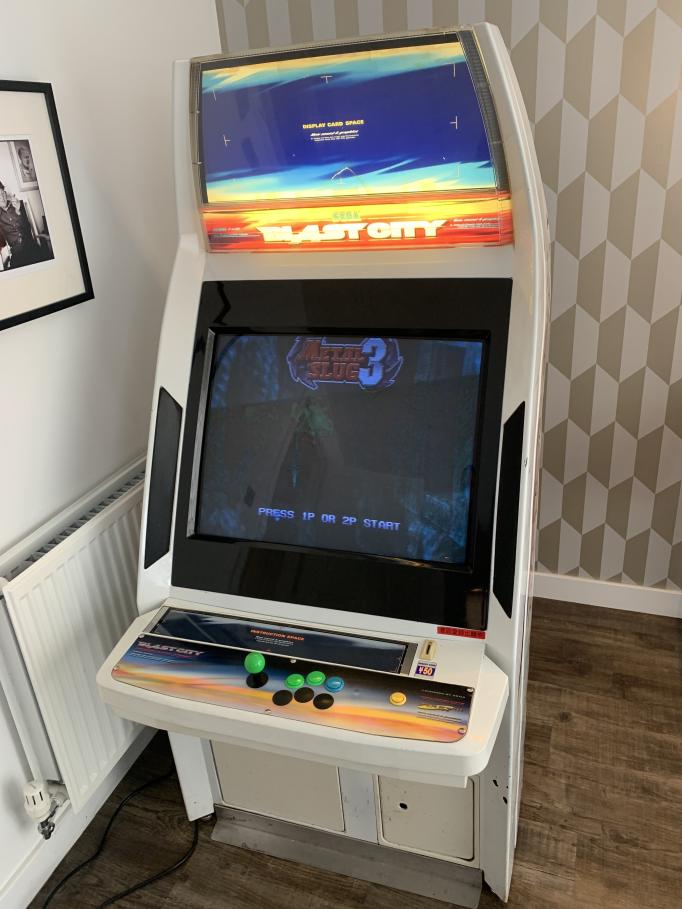 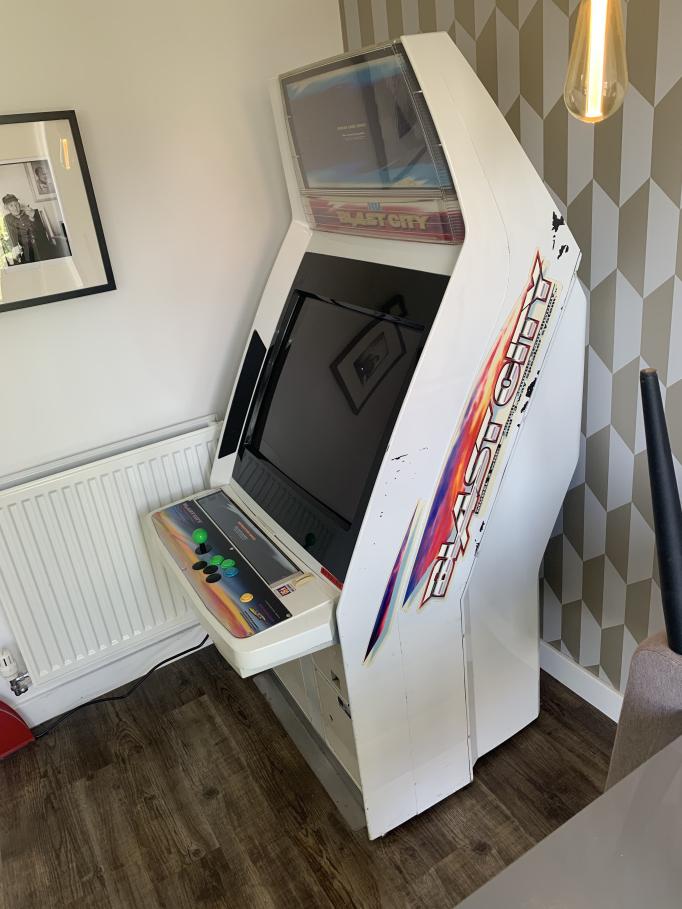 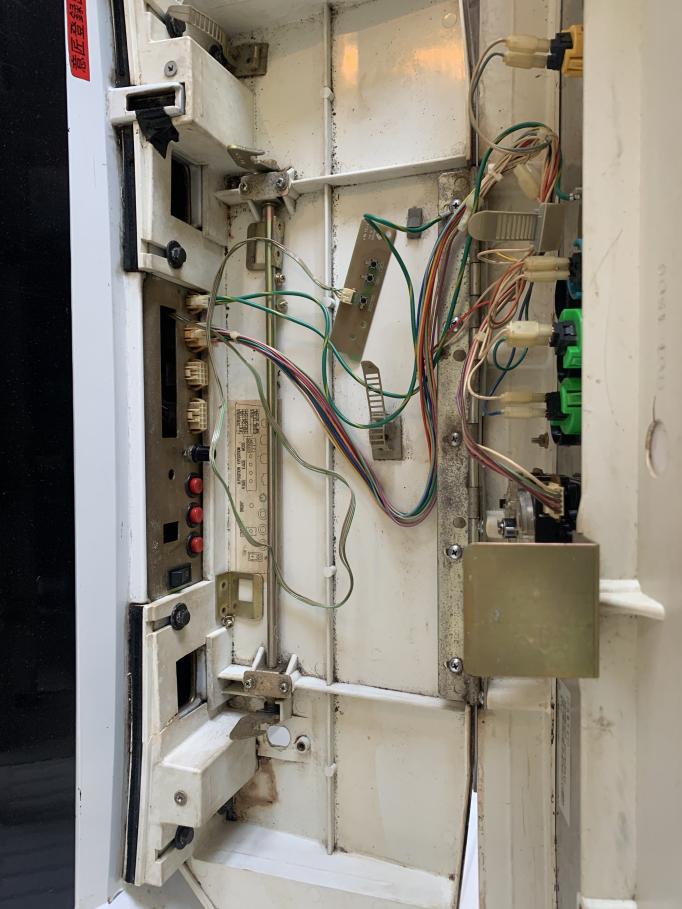 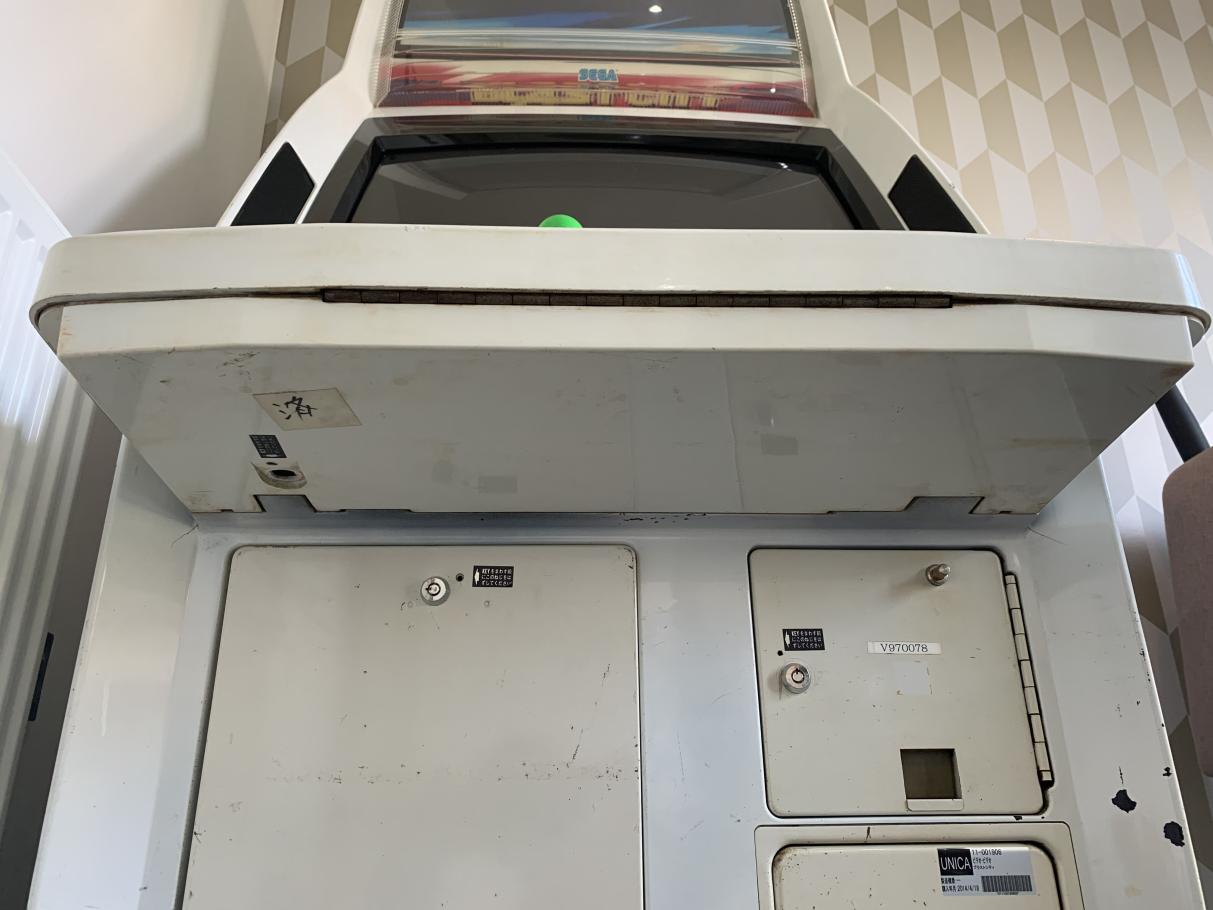 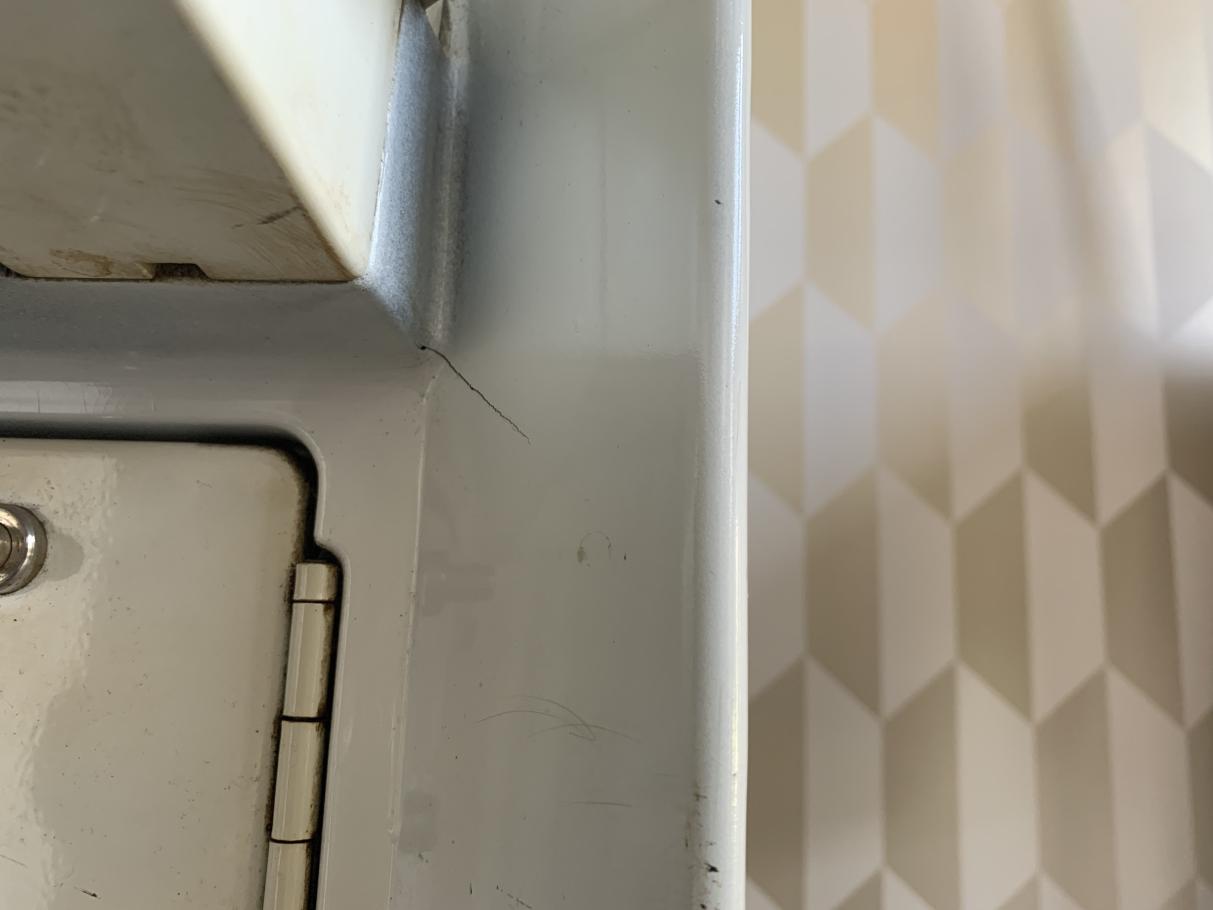 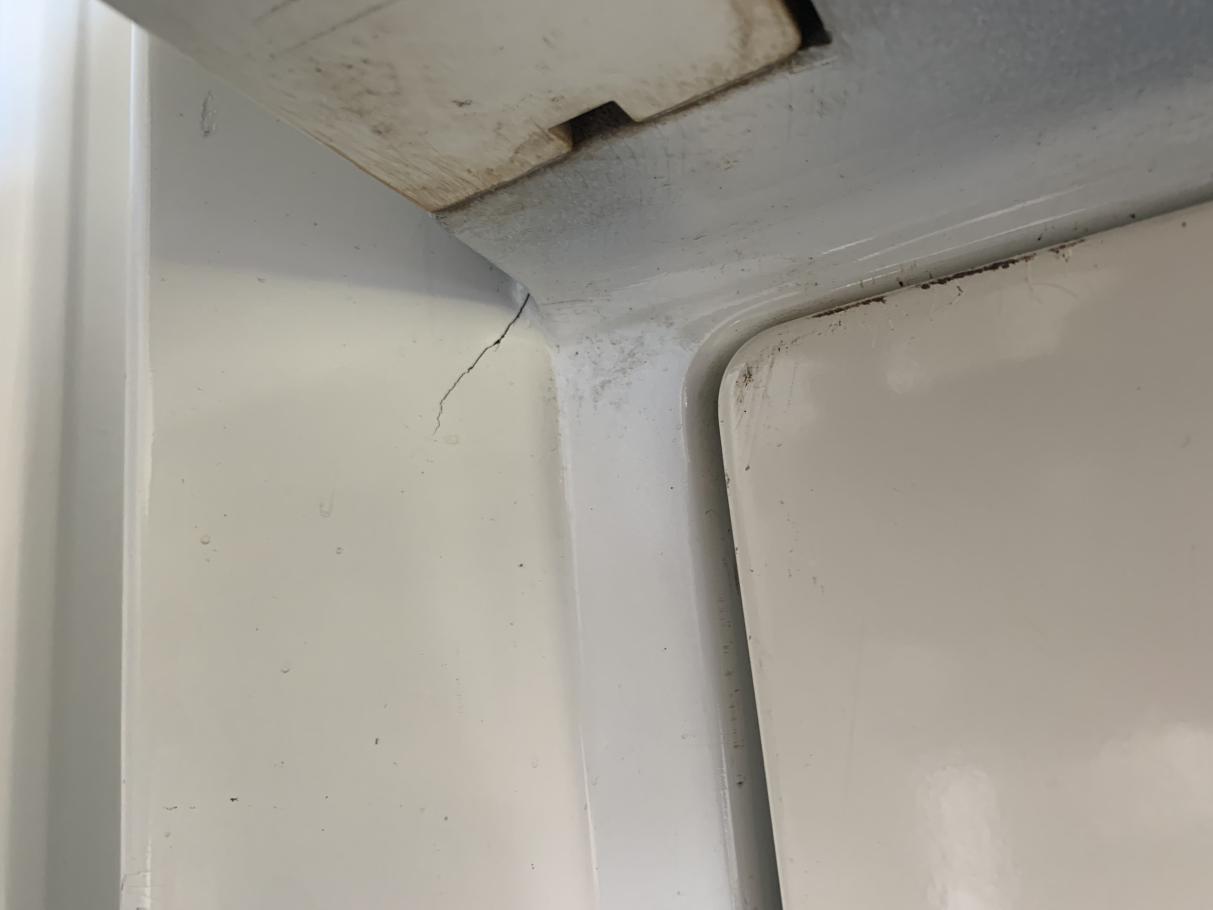 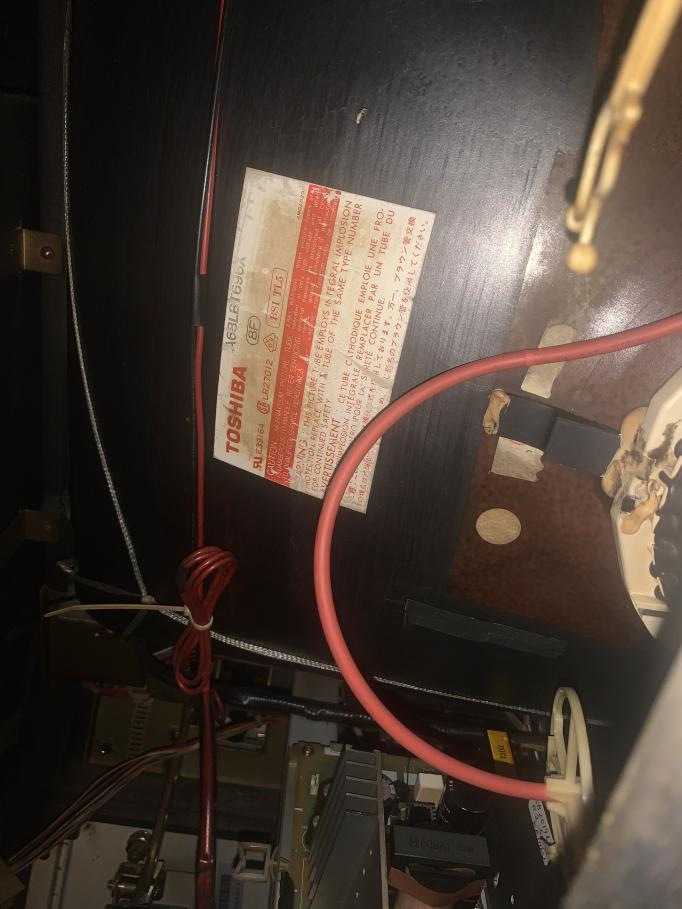 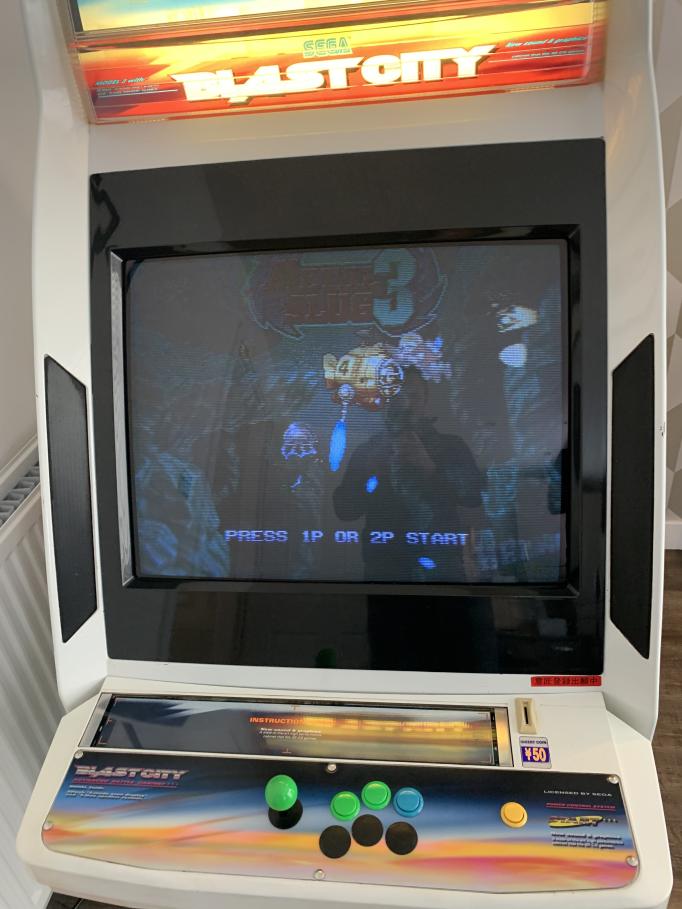 (Can't get a clear picture of the screen because of the strobing, but the video below is better...)

Can't embed it for some reason, but brief gameplay video here -> https://imgur.com/a/j4Zdxao

I bought it for £950, and since then I've purchased a nice new power lead and in anticipation of it I'd also spent £100 on nice new marquees too. 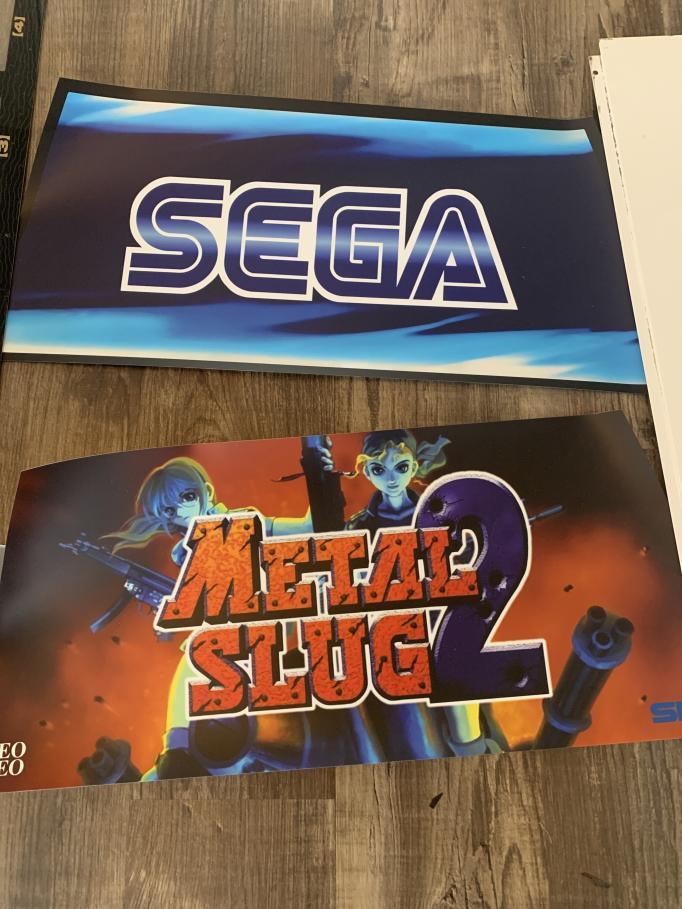 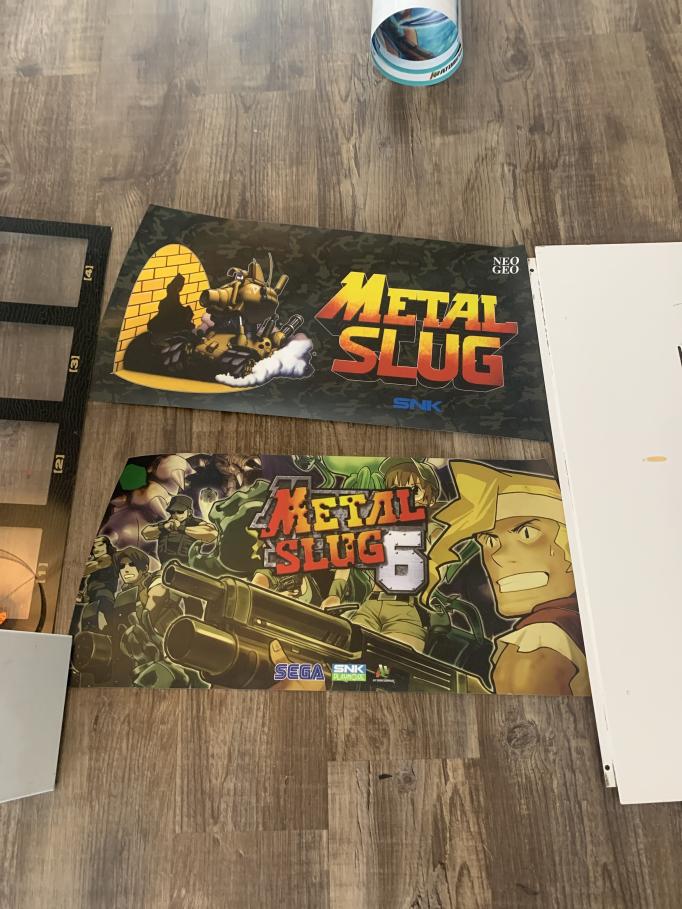 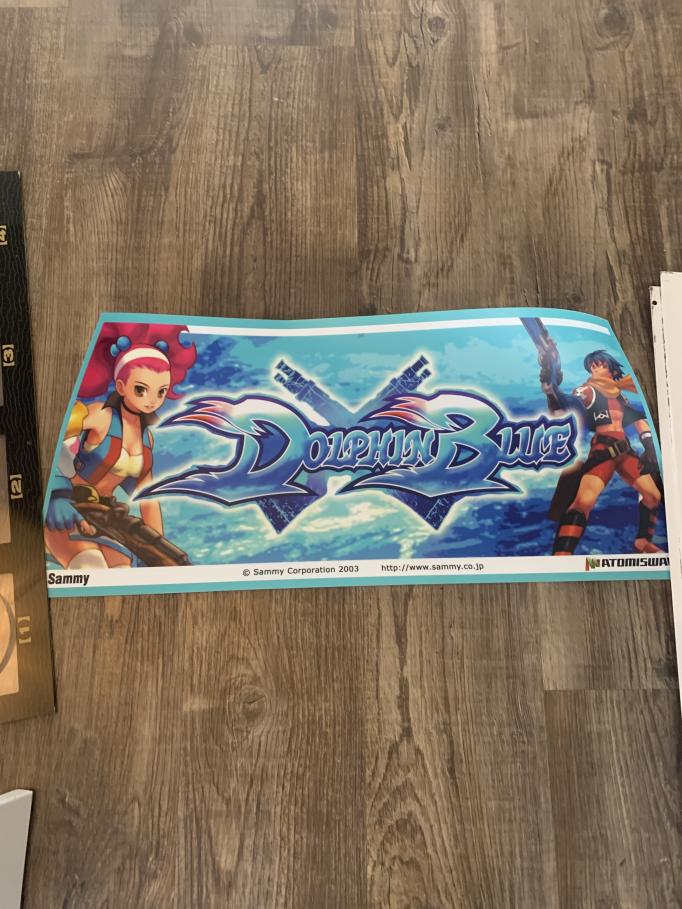 To say it's a reluctant sale is a bit strong as I only just got it, but it was bought in good faith with the intention of using it with an AtomisWave to complete my Metal Slug collection. I'm dissapointed to let it go already.

Edit: Collection can be arranged for whenever suits with enough notice, or if you'd like to arrange a courier I'd recommend Martin whose details I've got if required.
Last edited by ChrisBEANS on June 7th, 2021, 9:14 am, edited 2 times in total.
Top

Where are you from?

How much for spedition?
Top

I am from the outskirts of London...

If you’d like the cabinet shipped internationally I’d ask that you arrange that yourself.
Top