by copados33
I took these out of a Jaleco Pony Mk III, does anyone knows what brand/type these buttons are? they look like an old Seimitsu model: 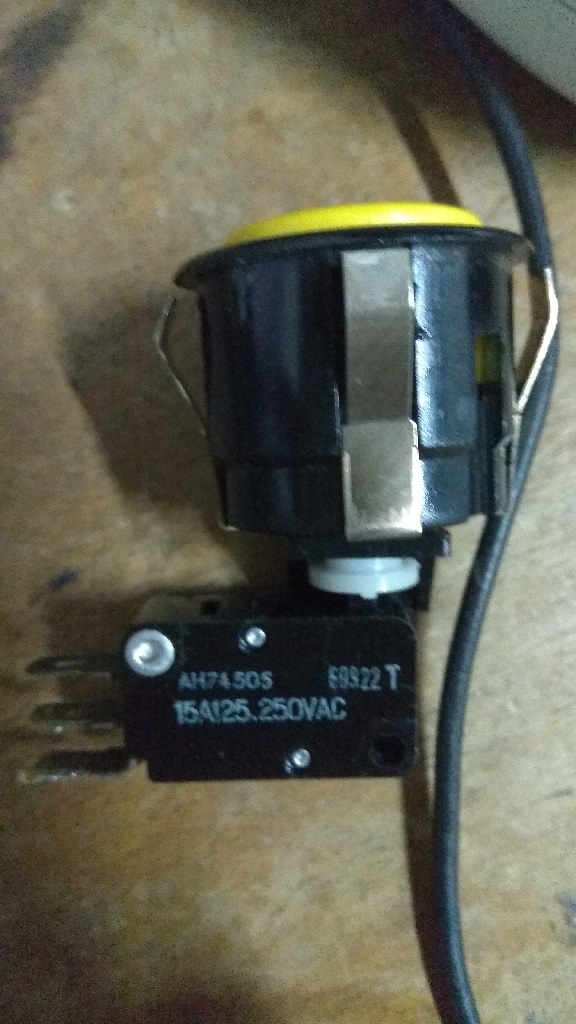 by emphatic
Or are they old SANWAs?

by copados33
Those in akishop don't have the metal bracket, also these use a very unusual method for securing the outer body to the metal cp, first you have to remove the plunger, then you unscrew the nut that secures the switch actuator onto the main body: 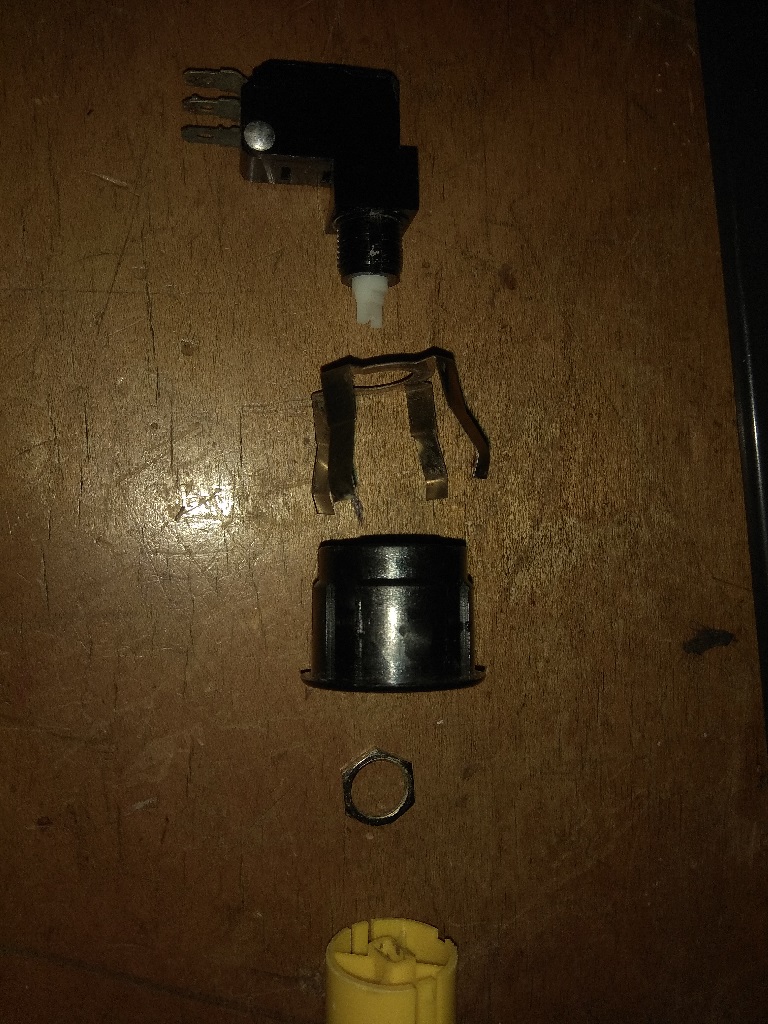 but those you linked may be a newer model, the microswitch appears to be the same

by erzane
Pony had some old type Seimitsu push buttons which do not exists anymore that's true. Mine had some convexe ones, and the stick ball was also a bit different (even the round plate). If you want I can send you more pics.
All times are UTC+01:00
Page 1 of 1